You are here: Home1 / Vapor Barrier

What is the difference between a vapor barrier and a vapor retarder?

A vapor barrier stops more vapor transmission than a vapor retarder. A vapor barrier is usually defined as a layer with a permeance rating of 0.1 perm or less, while a vapor retarder is usually defined as a layer with permeance greater than 0.1 perm but less than or equal to 1 perm. Synergy’s North American partner, W.R Meadows, beats the lowest in the industry with 0.002 perms. 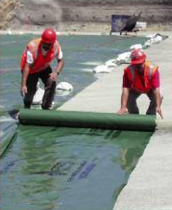 Vapor proofing for slab on grade regulates the air inside buildings creating energy efficiencies. It prevents flooring problems associated with vapor build up such as delamination, debonding, bubbling etc. PMPC prevents moisture, vapor and radon gas from entering into the structure.
PMPC has been used on several international projects including Atlantis Hotel, Dubai and Mshereib project in Qatar. Not only does it meet with the highest standards in the industry, it is also easy to install and eliminates the use of protection screeds or blinding. 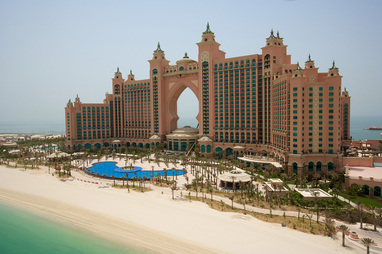 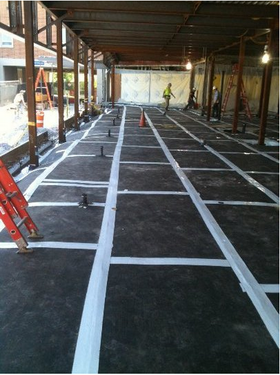 Where has PMPC been used?